As I was preparing for Prophetic Convocation, there were moments where I really wasn’t quite sure WHO I would invite to minister. 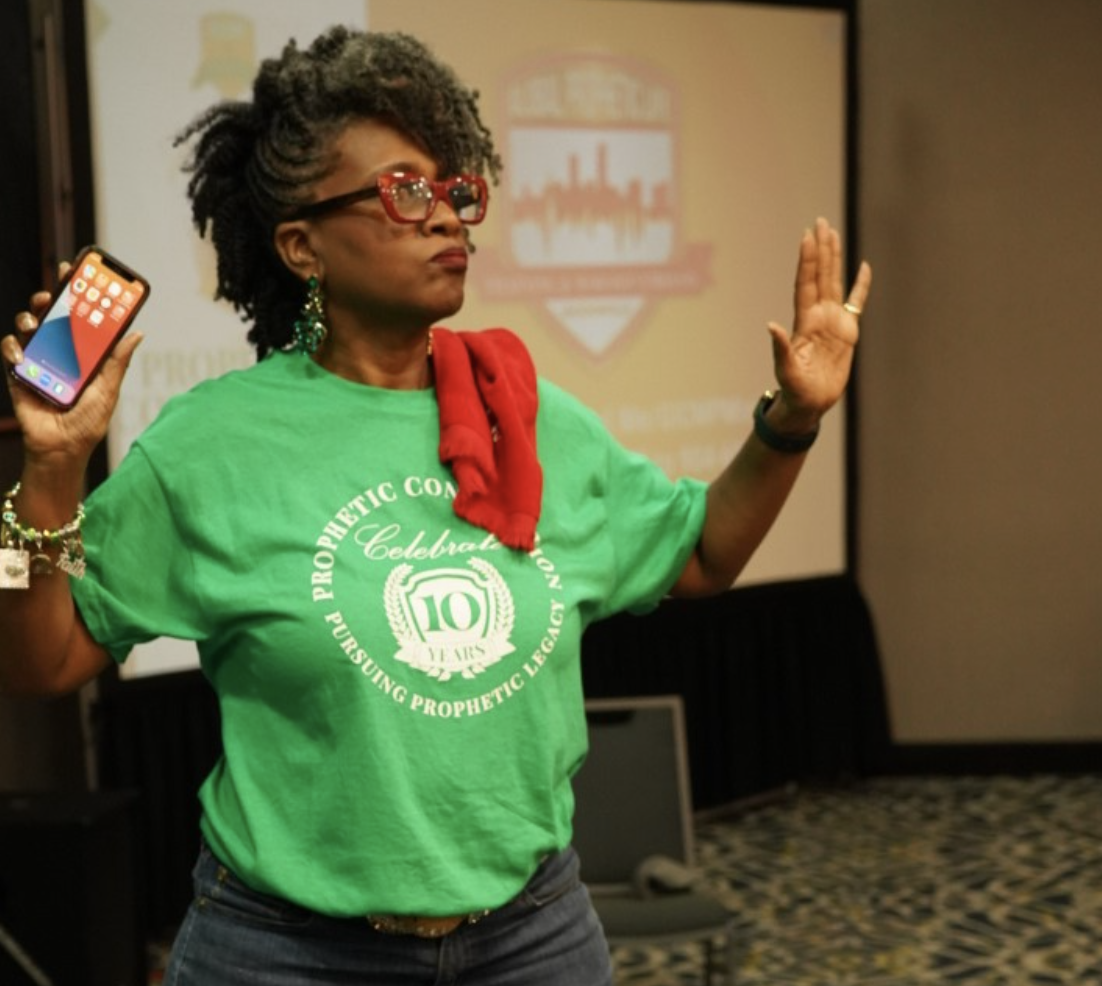 I knew 10 years was significant and I knew something SIGNIFICANT had to happen through out.

I was sure GOD had ORDAINED it this way, whether or NOT I knew, exactly the specific outcome.

Finally, its was time to make a decision regarding Sunday.

Normally I minister …but I kept seeing Prophet Frank Delaney!

I called him and to my surprise he was planning on coming to fellowship.

I knew he and Prophet Dion were great friends. I had seen and experienced his ministry back in April.

Nevertheless it wasn’t until I obeyed GOD and called him that I was SURE he was supposed to minister on Sunday.

And boy did he minister.

I teach a course on Prophetic Homiletics via the GICMP College of Prophets.

Sunday at Prophetic Convocation Prophet Frank was a living example of every module of my course! 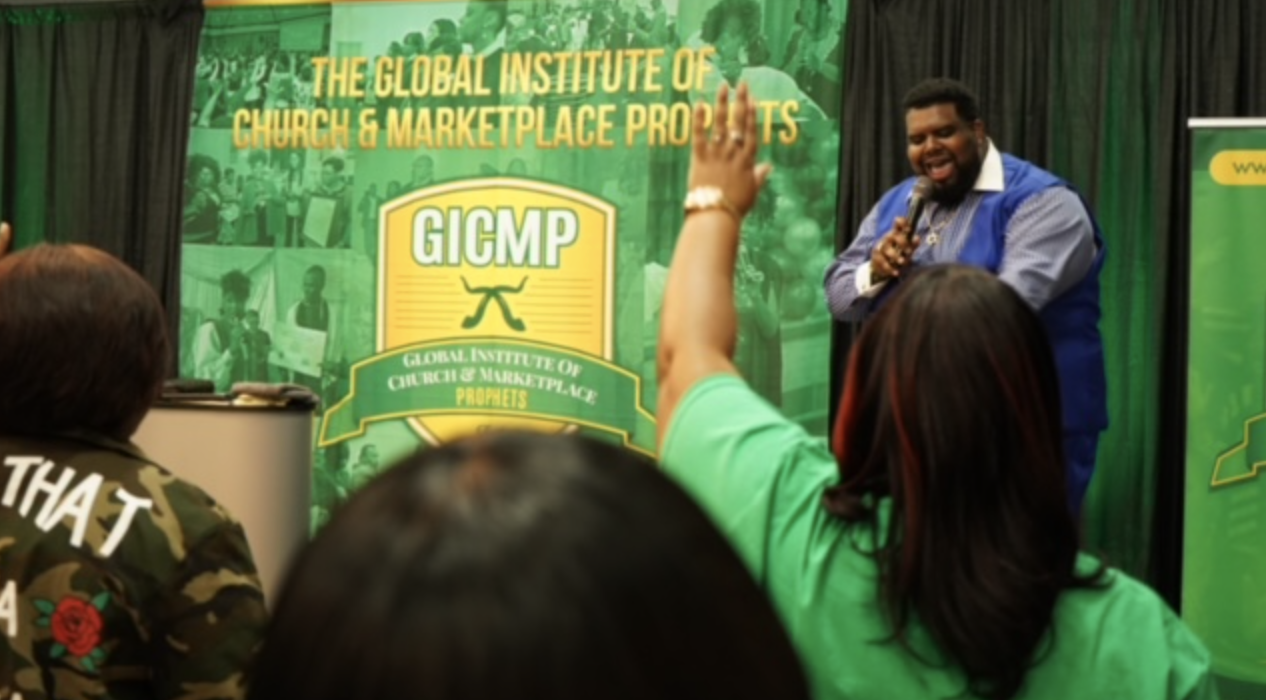 Of a 21st century Prophet on Assignment.

And it was clear there was a thrust of apostolic wind for his mandate and assignment pushing him forth to RELEASE to the people everything they needed.

Thought its was indeed a message on KINGDOM WEALTH, it wasn’t “about the money”

Yes, you would have had to be there. But it was THE worship experience that was STREAMED LIVE and open to the public 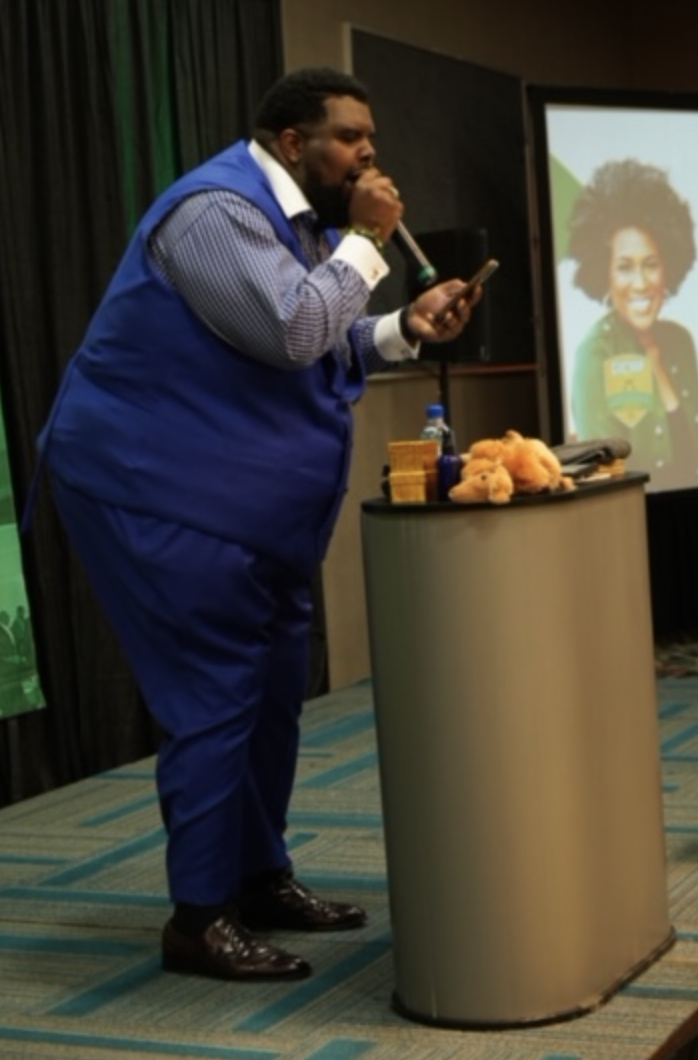 Interested in finding out more about Prophetic Homiletics? Enroll in this VIRTUAL - ON-DEMAND SELF-STUDY Course. Here's what you'll learn!