The Truth About Your #Spiritual DNA versus YOUR RESCUE ! 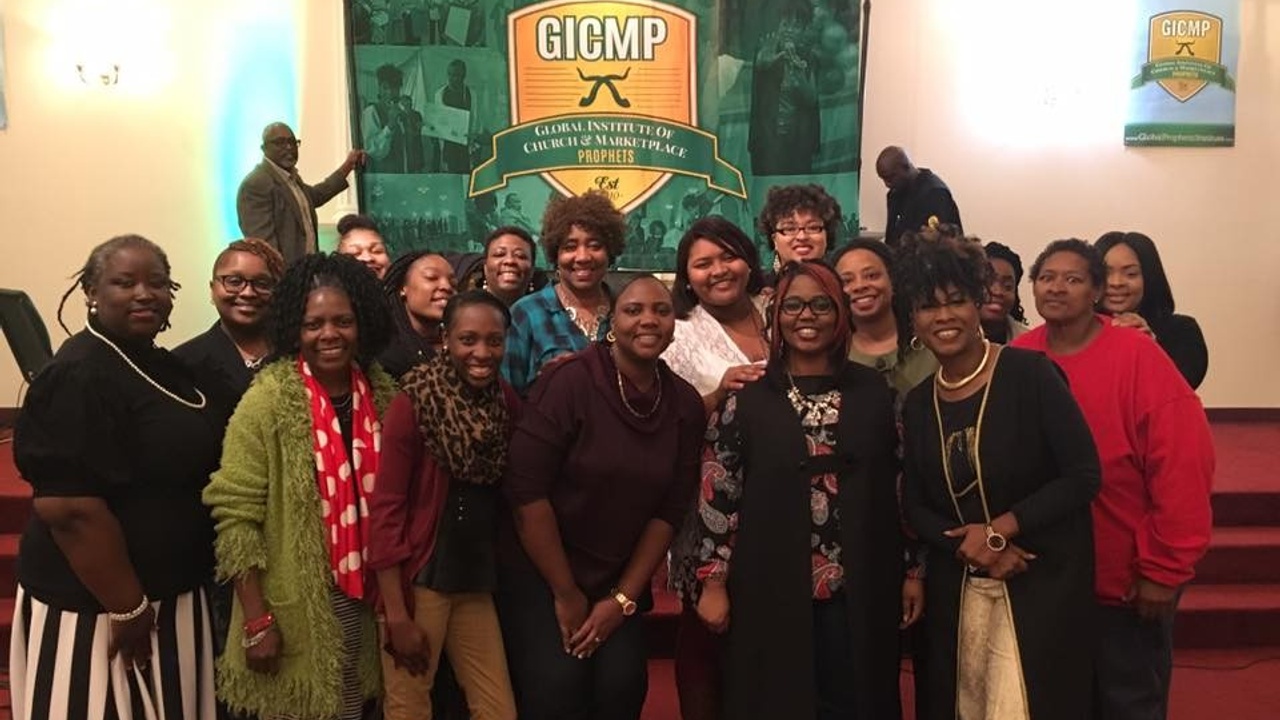 Many times because a Prophet's prophetic identity was really BIRTHED in the midst of witchcraft, trauma and control, the NEW #prophet becomes very confused about his/her spiritual DNA.

You start questioning your prophetic identity.

You start questioning who you know God called you to be.

You start questioning your process.

But in the midst of running you find others just like you.

Your pain forms a soul-tie that seems to put you on a path that doesn't seem to include destiny.

When you reflect back you realize;

No matter how much you prayed, it seemed like God wasn't hearing.

No matter how much you listened, it seemed like God wasn't speaking.

No matter how much you connected with other prophetic voices like you, something just didn't seem right.

Truth is - you were now being led down the wrong path.

You needed to be rescued.

So God SENT an APOSTLE TO YOU!

They played a large part in ERASING THE PERVERSION and RELEASING GOD'S PURITY!

Yet, just because GOD sent THIS #APOSTLE to RESCUE you doesn't mean THIS APOSTLE WAS SENT TO PARENT YOU!

Just because they RESCUED YOU, doesn't MEAN they ARE MEANT TO MOTHER YOU! 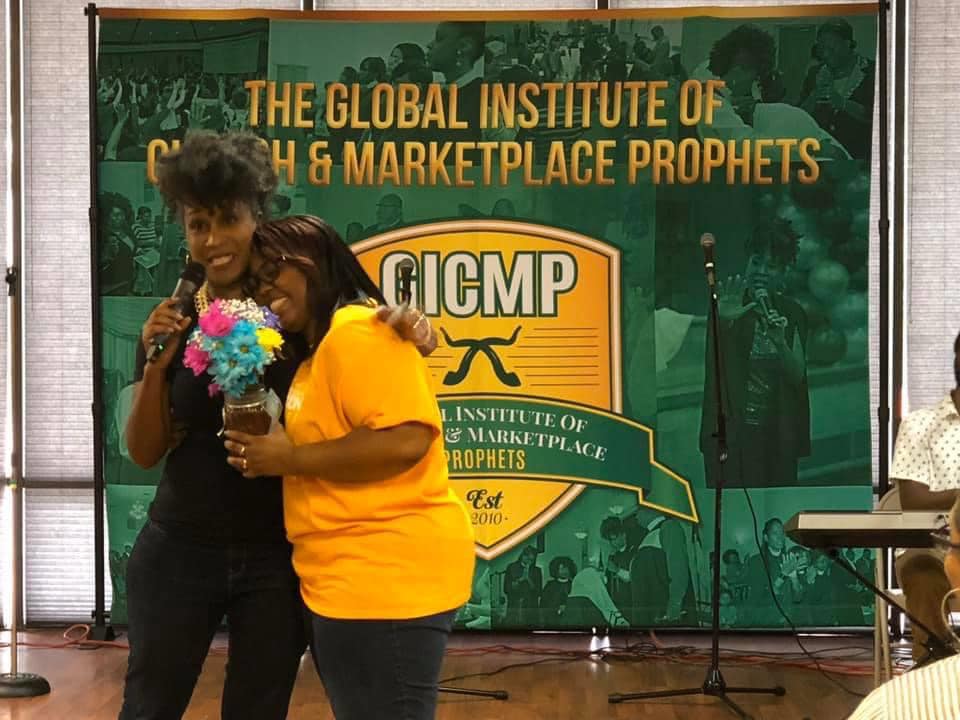 APOSTOLIC Mothers KNOW YOU BEFORE YOU KNOW YOURSELF.

Even if you haven't been around, they KNOW when you show up and where you belong!

But just because God uses an APOSTOLIC MOTHER TO RESCUE YOU THE PROPHET,  doesn't MEAN HE'S CALLING THAT SAME MOTHER to pick up where someone else LEFT OFF or STEP-IN WHERE someone else wouldn't or couldn't FINISH.

Yet, sooner or later, when you're READY FOR THE TRUTH, God will show you your FUTURE by connecting you to the APOSTOLIC PARENT DIVINELY ANOINTED AND APPOINTED to COMPLETE YOU! 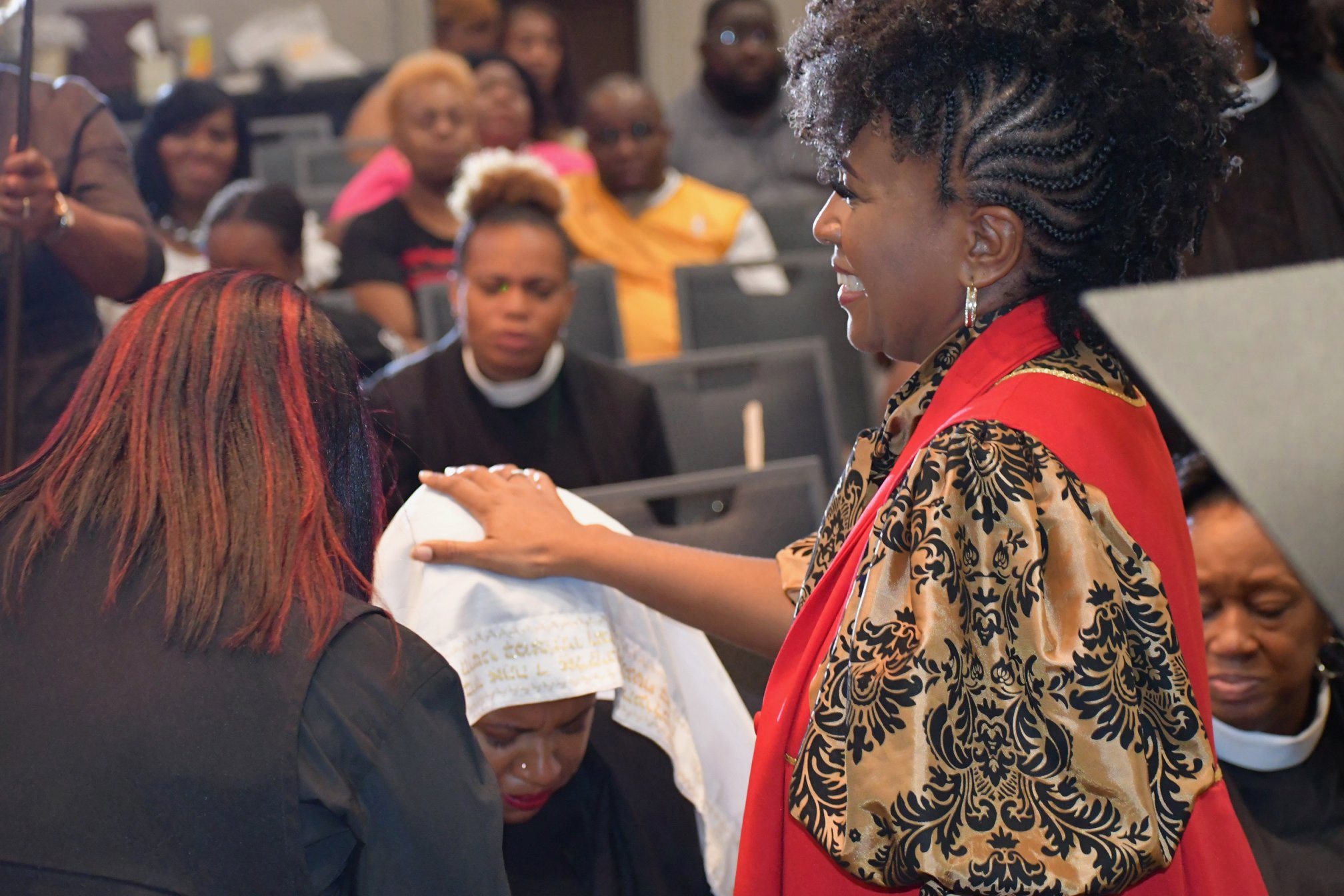