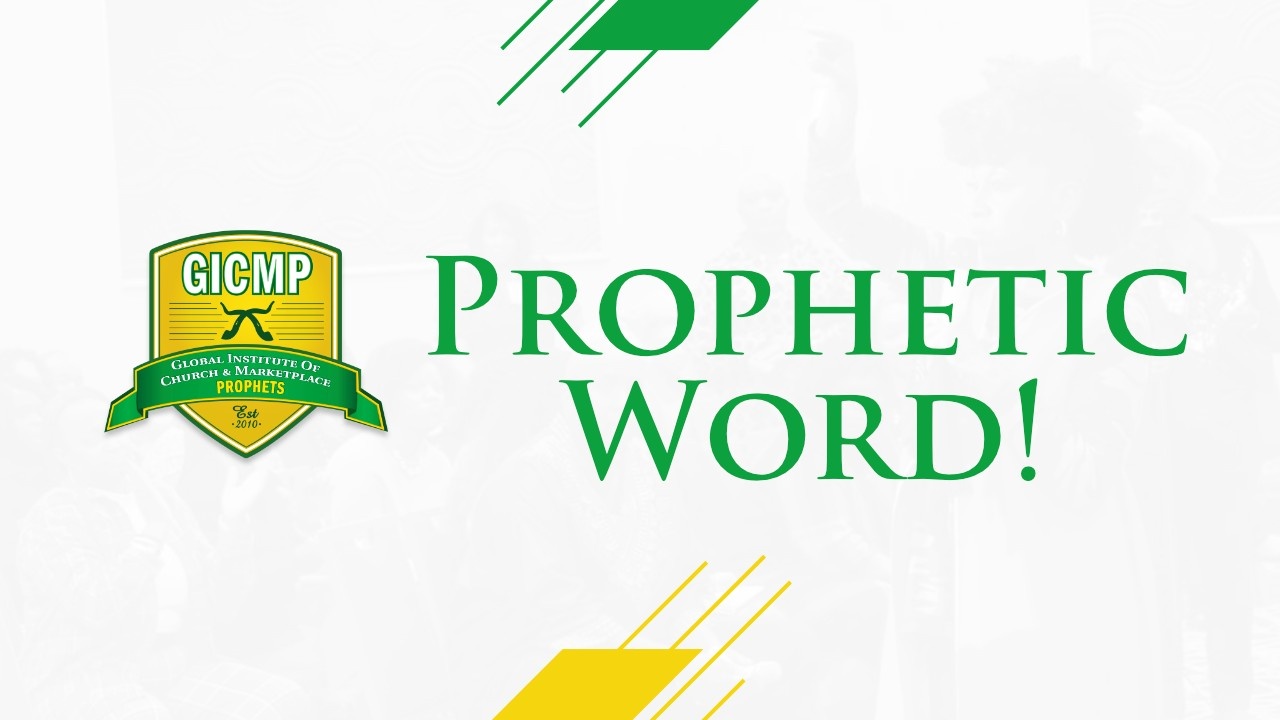 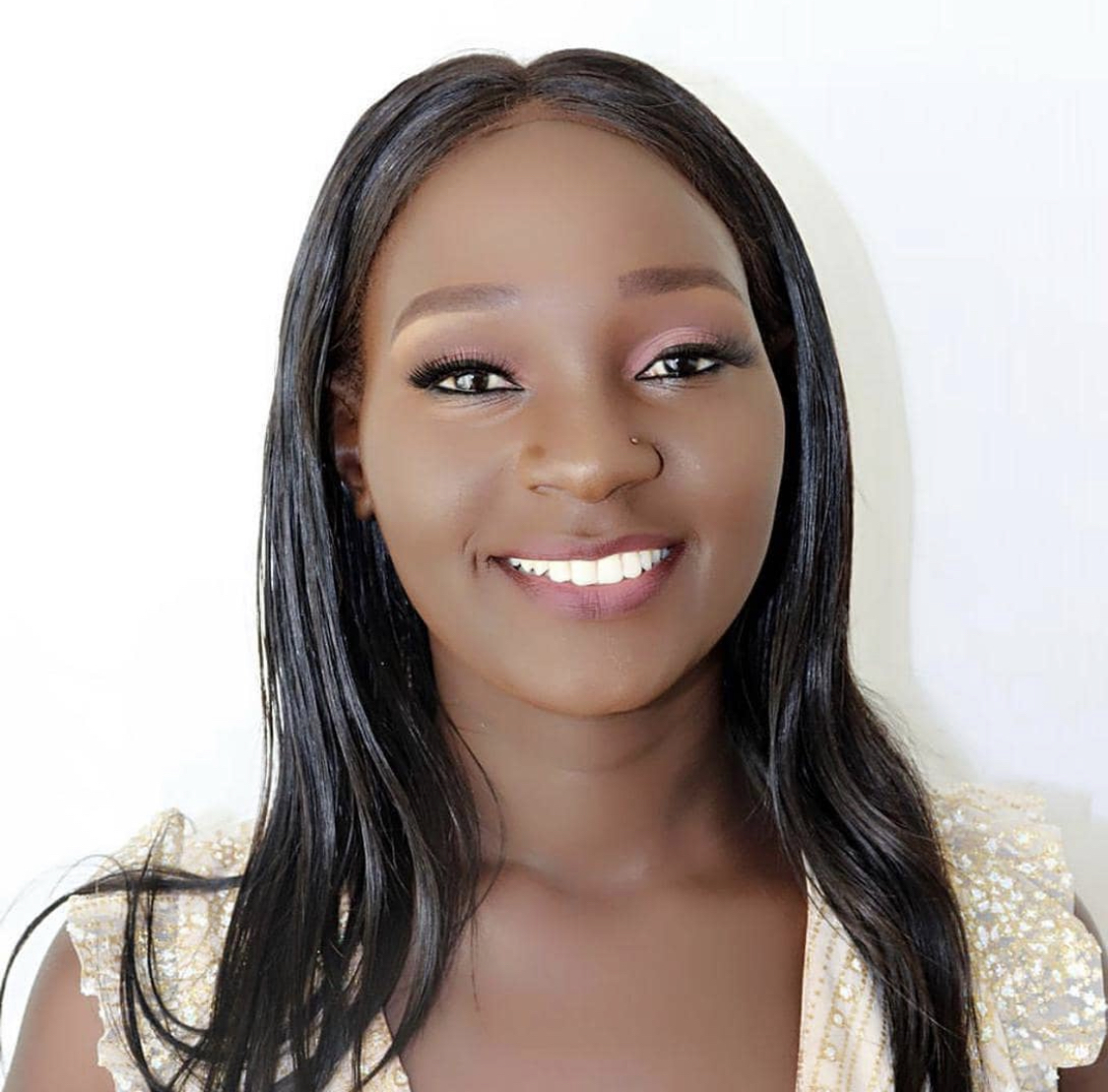 Apanda Anyuon is an emerging prophetic voice in the body of Christ. She was initially born and raised in South Sudan, Africa, until she was eight years old before moving to Australia, where she now resides. She grew up in a catholic household, but it wasn't until August of 2018 that she came to Christ and got baptised in a pentecostal church.

Her Prophetic awaking began in late 2016 and lasted for years before she realised what was happening and the call of God on her life. In December of 2021, she decided to take her calling seriously and connected with Prophet Andrea Peel Roberts and is currently in her mentorship group PMG, now called Emerge.

She holds a bachelor's degree in media and communications and a minor in Journalism. She worked in that field on and off for a few years in sports television broadcasting. She is also a wife and a mother to a 2-year-old son.