From The Heart of The Apostle: He WILL Do What He Said (Reconciliation) 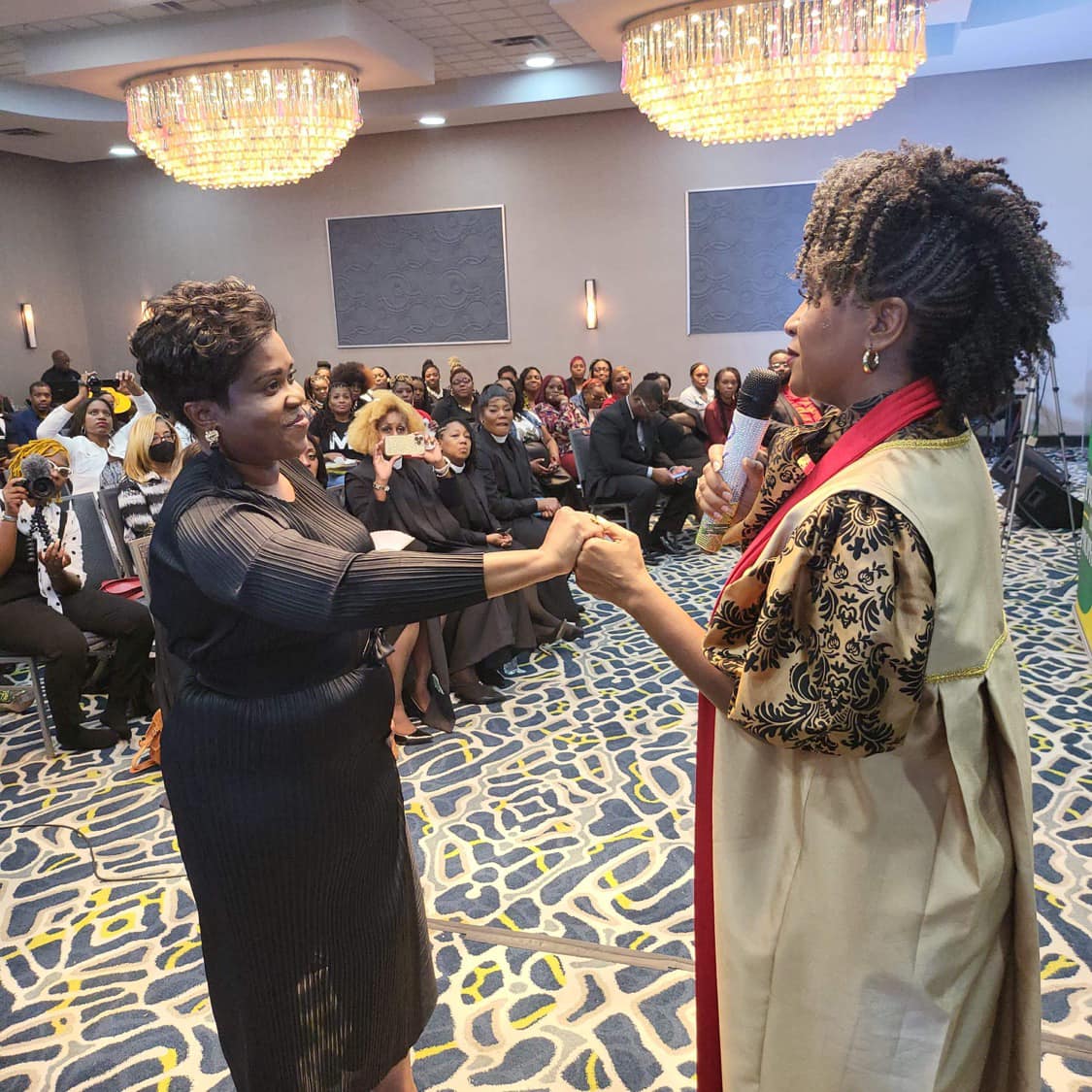 I’m teaching a series on BREAKTHROUGH OBEDIENCE with the subtitle, HOW TO LIVE A LIFE OF VICTORY and overcome DOUBT, DECEPTION and DISCORD.

Doubt cancels out your faith, when you’re ready to obey God.

Deception lies on God and others and hijacks your ability to obey.

Discord causes division and clouds up clarity even after you’ve been CONFIDENT in your next level of obedience.

Thus, I believe obeying God above these 3 Ds truly ushers in next-level BREAKTHROUGH as well as unparalleled VICTORY!

Yet, no matter HOW obedient you are to GOD, I’ve learned there will always be those who question your motives and moves.

Some send long emails of regret and apologies after the fact.

Some have sent short emails with no real explanation regarding their departures.

Those who made commitments not just to me but to the God in me to build and expand for a certain period of time.

Those who said one thing and did another.

Yet, when dealing with HUMANS, I understand things don't always go as we have planned.

Nevertheless God has been FAITHFUL.

Thus, I'm grateful for my journey!!

He continues to BUILD HIS VISION, brick by brick.

On this 10th Prophetic Convocation Anniversary, He led me to do an “all call” INVITATION for any and all alumni to come back.

Particularly those I laid hands on and ordained, confirmed, affirmed  or installed.

I had my team do their best to find emails and social media profiles to invite alumni back during this special time.

Whether or not, we’ve talked or been in contact.

Yet, there’s one MOMENT I have to share and attempt to “setup” as I know and have heard how much THIS MOMENT impacted many.

Especially those who were there to SEE it.

We decided to move all of the affirmations to Saturday evening to accommodate some who were coming in late due to IAN.

It was also the night we were to acknowledge the GICMP Alumni.

After the worship and “foot-stomping” praise, it was time to start laying hands.

We had a total of 10 in person and 3 virtual that were to be done.

As I looked out in the crowd, I saw the first PROPHET I ever publicly affirmed: Prophet LaTonya C. Smith (December of 2011)

In that moment, I had a little conversation with God after acknowledging her presence.

Prophet LaMonica Williams McClish was there and was the first Alumni to register and thought Prophet LaTonya was registered for the luncheon, she never made it.

Soooooa, in that split-second of chatting with God I had to choose to obey Him in this much bigger setting of hundreds versus what was planned to be a more intimate setting.

Yep, I had no choice.

And as you’ll see, she had to obey as well.

It was one of those MOMENTS of OBEDIENCE that you just know leads to BREAKTHROUGH not just for me.

Not just for her.

But for those who were there to witness it.

Many times we pray for restoration but we put personal restraints, limits and our own expectations on how it should look and feel.

Yet, all throughout the Bible, God shows, He will restore HOW EVER and WHEN EVER He sees fit …for HIS GLORY.

My admonishment to you: Keep plowing. Keep building. Keep moving forward, no matter who comes and goes. One day you will look up in the midst of your obedience and SEE He WILL DO WHAT HE SAID!!

Oh yes, if you were there, what were your thoughts? Have you ever seen your OBEDIENCE Lead to BREAKTHROUGH? 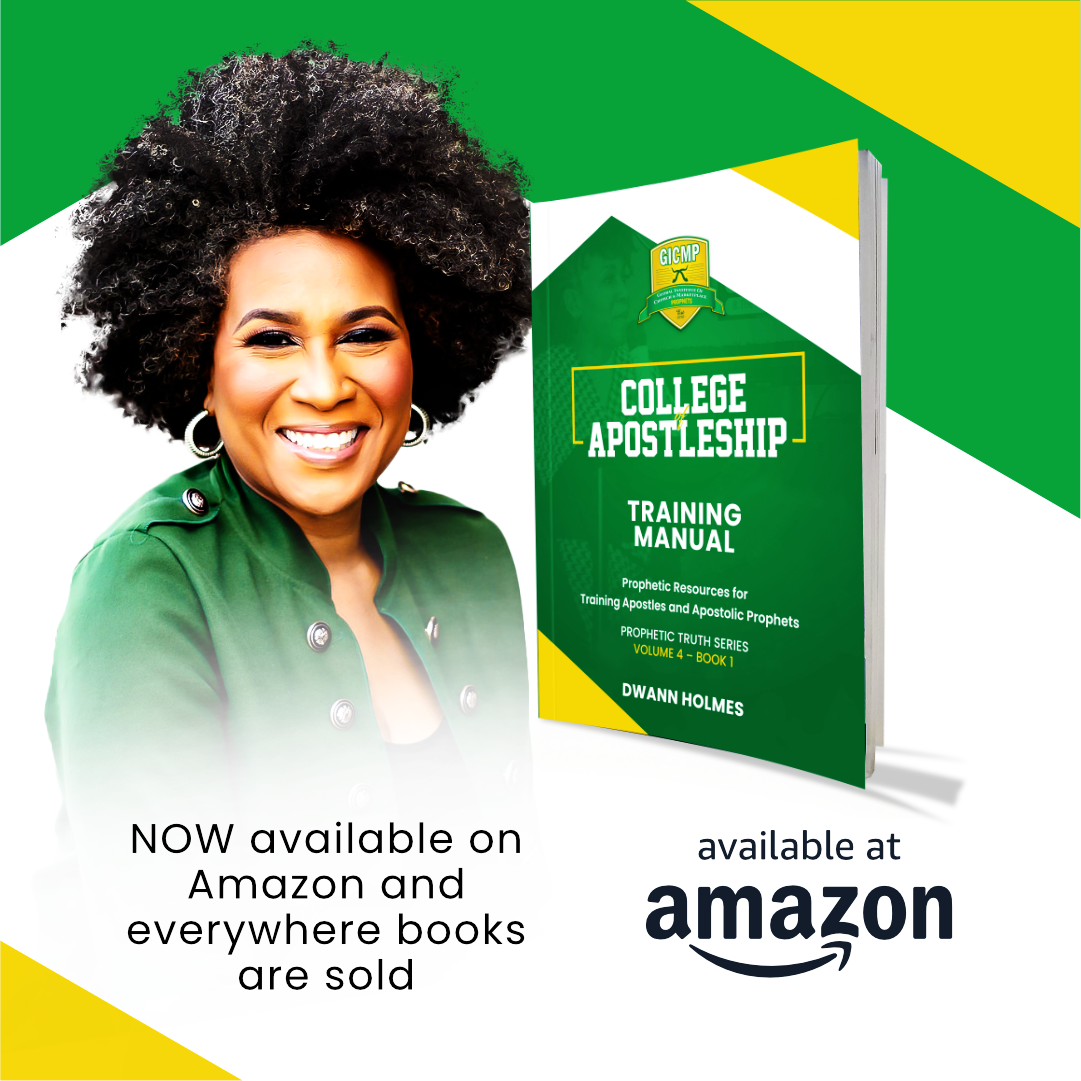